Soon To Be the NEWEST pilot union in Canada

To All WestJet and Swoop Pilots:

Are you supporting the status-quo? We, the United Pilots of WestJet (UPW)  have built this platform, paid for it and launched it, but only our pilots can make it happen by buying a membership card and telling others to do so as well.

Click on the “Join Us and Sign a Membership Card!!!” header above to fill out a membership card online or print and mail a membership card to us. Show your support for an independent future in which WestJet and Swoop pilots will have full control.

Welcome to the United Pilots of WestJet (UPW) and your future!

We would like to engage you in an idea. We hope you will carefully consider the information presented, as it is surely time to reflect on our situation and think creatively about a more effective way ahead. Once you reflect upon the questions before us you may find as we do, that the best and most profound ideas are the simplest.

We believe that most of our pilots recognize that our recent trajectory, even before covid, has not been satisfactory. We hope that after examining our current situation and the systemic forces which prevent changing it for the better, you will recognize as we do, that the United Pilots of WestJet (UPW) is the best way ahead for WestJet and Swoop pilots. We welcome your consideration, your ideas, and ultimately your participation.

What the United Pilots of WestJet (UPW) is proposing:

Moving towards a safer future together

United Pilots of WestJet (UPW) is committed to continuous improvement in matters of safety and security for our pilot group.  We will have experienced aviation legal representatives in the event we ever have an incident or accident.  We will likewise ensure that we have top-quality legal and industrial representation to support our contract, grievance, and discipline processes. 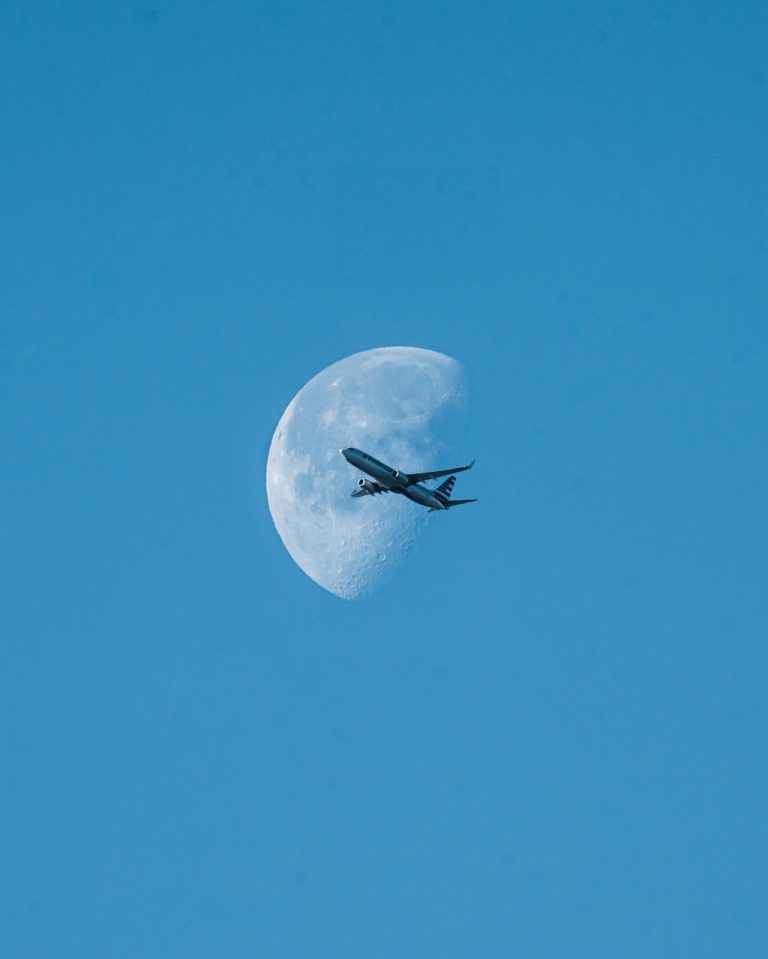 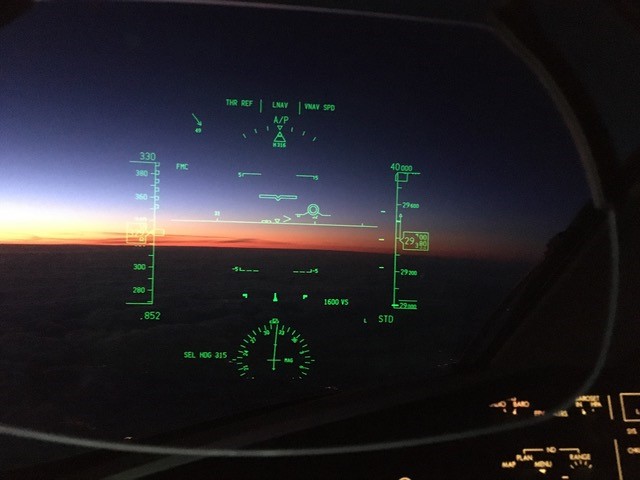 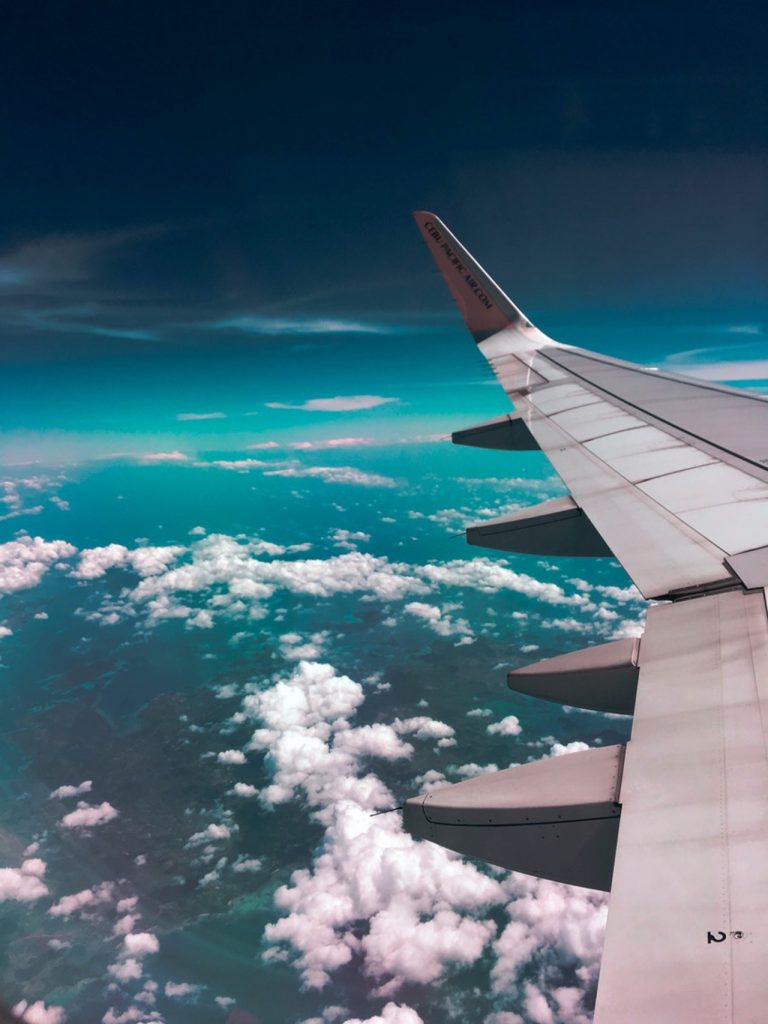 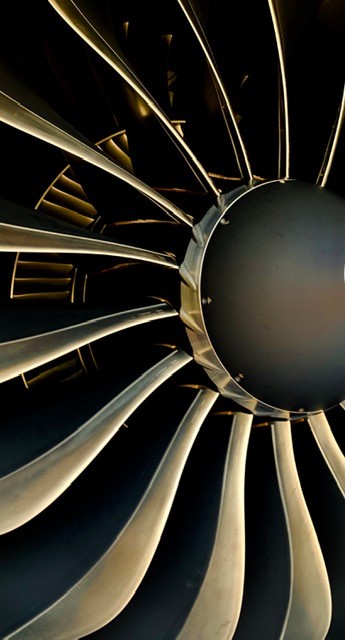 Quite simply, we will soon be a trade union comprised of WestJet and Swoop pilots once our application is approved. Legally we will exist under the same rules as our current union, defined under Part 1 of the Canada Labour Code and seek to represent the pilots of WestJet and Swoop in order to focus exclusively on furthering our collective interests through direct and focused representation. Much like the Air Canada Pilots Association or the Southwest Airlines Pilots Association.

In character we are unique. Our history has been written by each of you and the collective breadth of experience within our pilot group is vast and varied. Within the ranks of our steering group alone we have many decades of leadership and involvement in over a half-dozen unions and pilot associations.

Can we change unions?

Yes, we can. The Canada Labour Code addresses the need for employees to have a democratic choice for their union representation. The Code provides for the replacement of a union at certain intervals, generally near the end of an existing collective agreement. In our case, the opportunity exists during the last three months of 2021 with another opportunity occurring during the last three months of 2022. After that, the next opportunity will not likely occur until nearing the expiry of the next collective agreement. This is your time to exercise your democratic right – the right to choose your union representation going forward.

What will not change:

The legal framework under which we operate will remain the same – Part 1 of the Canada Labour Code. The difference is that the United Pilots of WestJet (UPW) intends to become your certified bargaining agent which is the union that represents you.

Benefits and/or liabilities which currently exist under the Canada Labour Code will remain. Bargaining rights, the right to representation, grievance processes, access to arbitration, and dues collection will not change, except dues will drop by roughly half of your current cost, as specified in our constitution.

How will we be different?

OUR CONSTITUTION IS COMPLETE AND NOW AVAILABLE FOR REVIEW